Questions to Ask About Liposuction 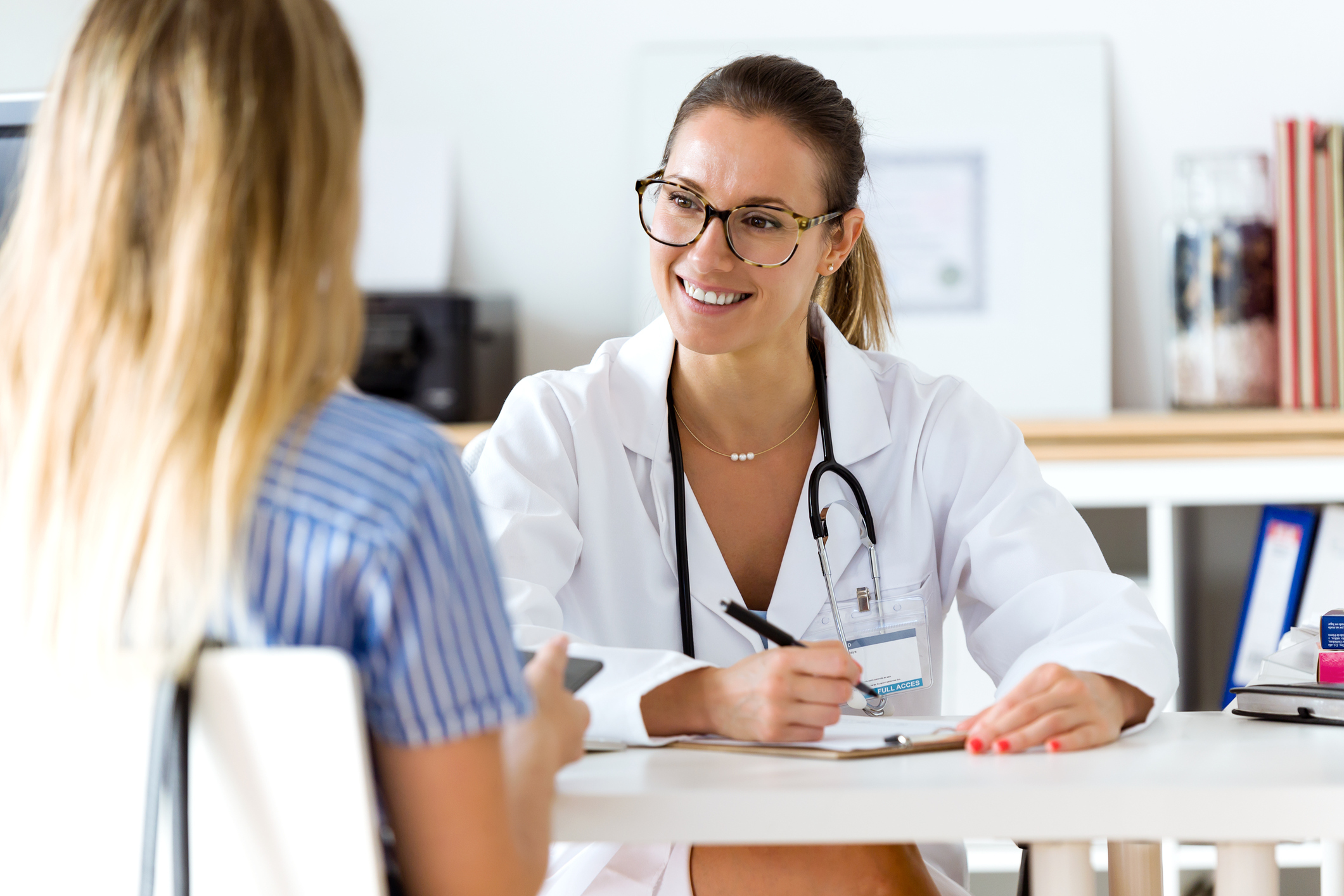 Although non-surgical fat removal options are now available and are gaining in popularity, liposuction remains a popular procedure. It can be a great option for people looking to get rid of areas of unwanted, stubborn fat. In fact, the number of liposuction procedures performed in 2017 increased by 5 percent from the year before, according to statistics from the American Society of Plastic Surgeons.

What can you expect from liposuction? When speaking with a plastic surgeon, here are a few questions to ask to help you get more details and determine if the surgery is right for you.

How is Liposuction Performed?

You probably have a lot of liposuction questions about the procedure itself. Most people want to know how big the incisions will be and how the surgeon will go about actually removing the fat from the treated area.

The incisions made during liposuction usually aren’t very large. They are also usually hidden increases of the skin. Their small size and locations means that they aren’t particularly visible after the surgery.

Once the area is prepared, the surgeon uses a tube called a cannula and a suction device to remove the unwanted fat.

What Areas Can You Treat With Liposuction?

One of the great things about liposuction is that it’s a truly customizable surgery. Everyone stores fat somewhat differently on their body. Some people have unwanted fat around their abdomen, while others carry extra fat in the hips and thighs.

Liposuction can treat a wide range of body areas. Most popular areas include the hips, thighs, abdomen, neck and chin, breasts (on both men and women), back and upper arms. 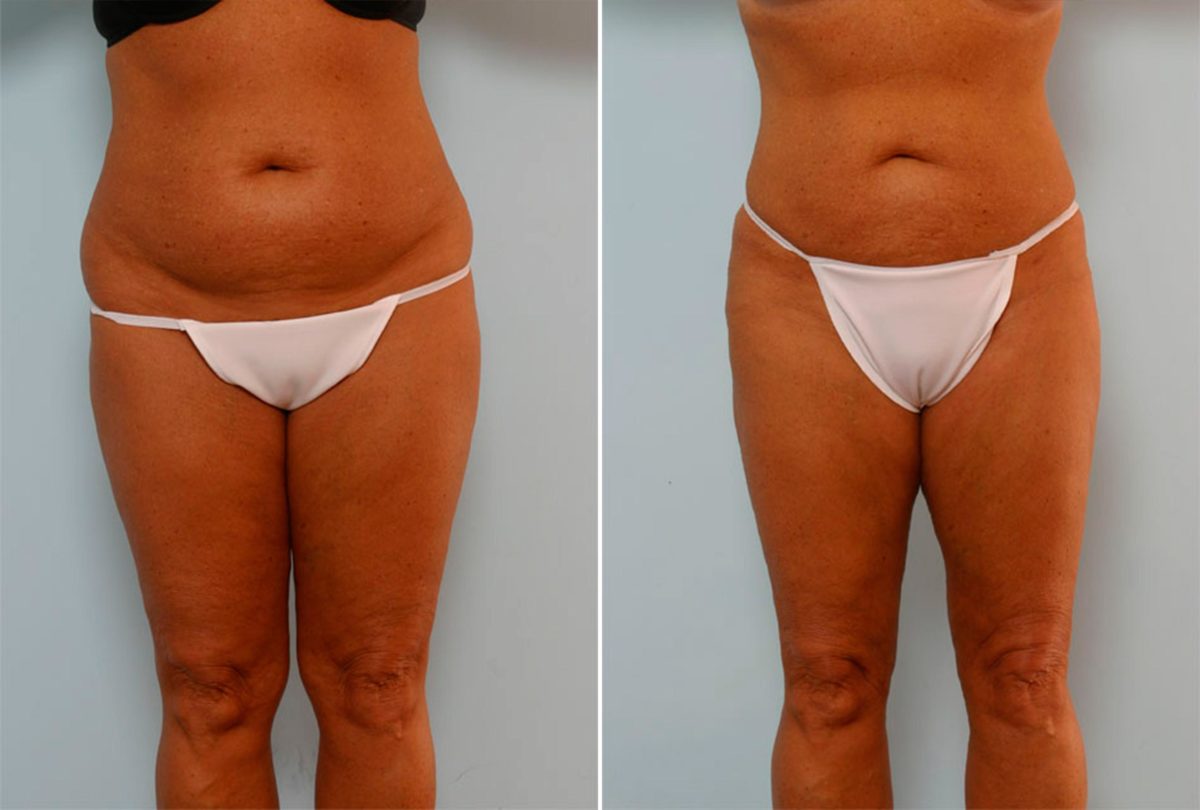 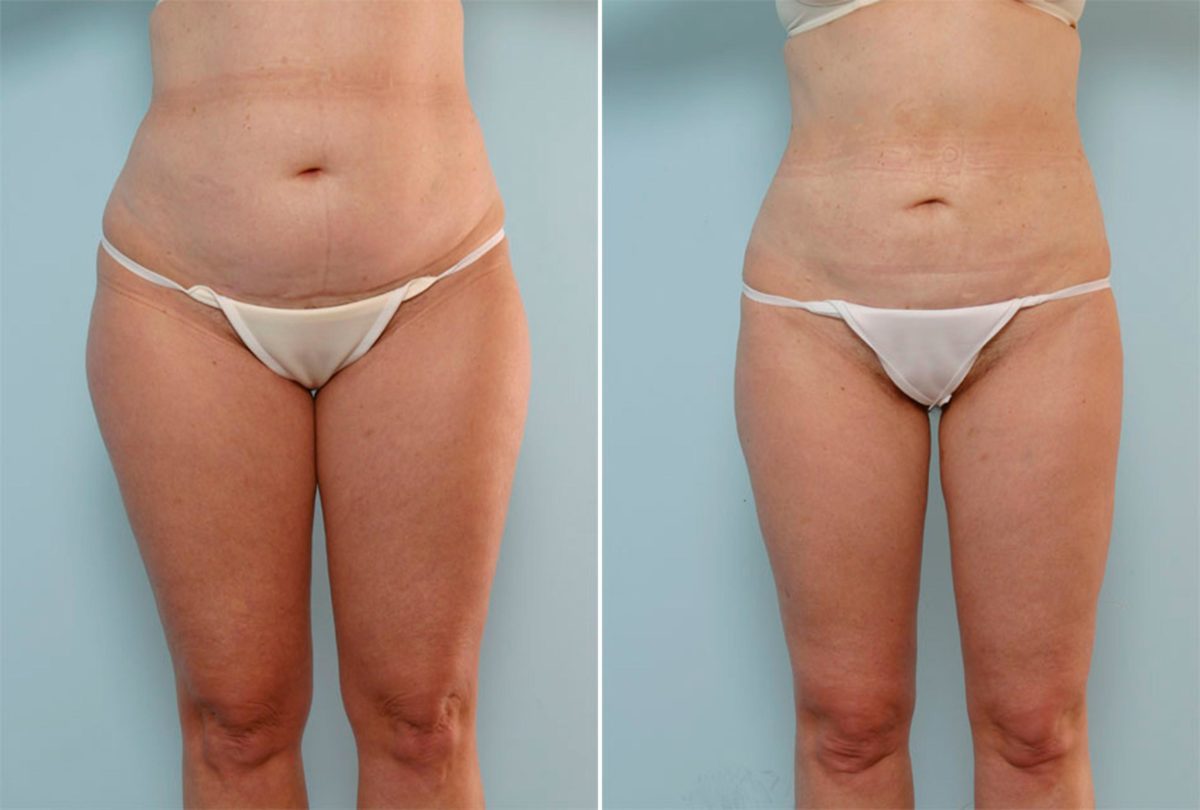 Is it Possible to Combine Liposuction With Other Surgeries?

Another feature that makes liposuction a customizable cosmetic surgery is the fact that you can combine it with other procedures to reach your body contouring goals. For example, the surgery is often paired with a tummy tuck and breast augmentation as part of a mommy makeover. Combining liposuction with another body shaping procedure can mean that not only is the unwanted fat taken removed, so is any loose skin that might also be interfering with your aesthetic goals.

What Is the Timeline for Liposuction?

When it comes to how long liposuction takes, there are a few variables to consider. One is how long the surgery itself takes. That depends on the areas you’re treating and their size. Generally speaking, the procedure can take anywhere from one to four hours.

Another thing to consider is how long you’ll need to dedicate to recuperating after liposuction. Usually, recovery from the surgery takes about a week. During this healing period, you’ll want to take time off from work and other activities. You might have to continue to avoid certain things, such as strenuous exercise, for up to a month after liposuction.

Is Liposuction the Right Choice for Me?

Are you a good candidate for liposuction? There are a few things to consider. One is your current weight and your goal for the surgery. Liposuction isn’t a weight loss procedure. If you’re thinking about the surgery as a way to get rid of unwanted pounds, it won’t provide the results you’re after. But if you’ve lost weight and still have some stubborn pockets of extra fat, liposuction can help to put the finishing touches on your weight loss.

Another thing to consider is your overall health. If you have untreated chronic conditions, you’re most likely not a candidate for liposuction. The same is true if you smoke. If you’re a smoker or use other forms of tobacco, your surgeon will strongly advise that you quit before the procedure.

The type of fat you have also matters. Liposuction gets rid of extra subcutaneous fat, which is just beneath the surface of the skin. It won’t be able to remove deeper fat, such as visceral fat.

At his Houston, Texas-based practice, Dr. Paul Vitenas is dedicated to helping patients achieve natural-looking, beautiful results through liposuction and other cosmetic procedures. For answers to any additional liposuction questions, call 281-484-0088 to schedule a consultation with Dr. Vitenas today.