What Are the Most Popular Plastic Surgeries Today?

Cultural styles and tastes change as the years go by. That holds true in the world of plastic surgery as well. While some procedures had their heyday years ago, others have remained popular over the years. In some cases, a procedure will be popular one year, drop in popularity the next, only to rebound in subsequent years. 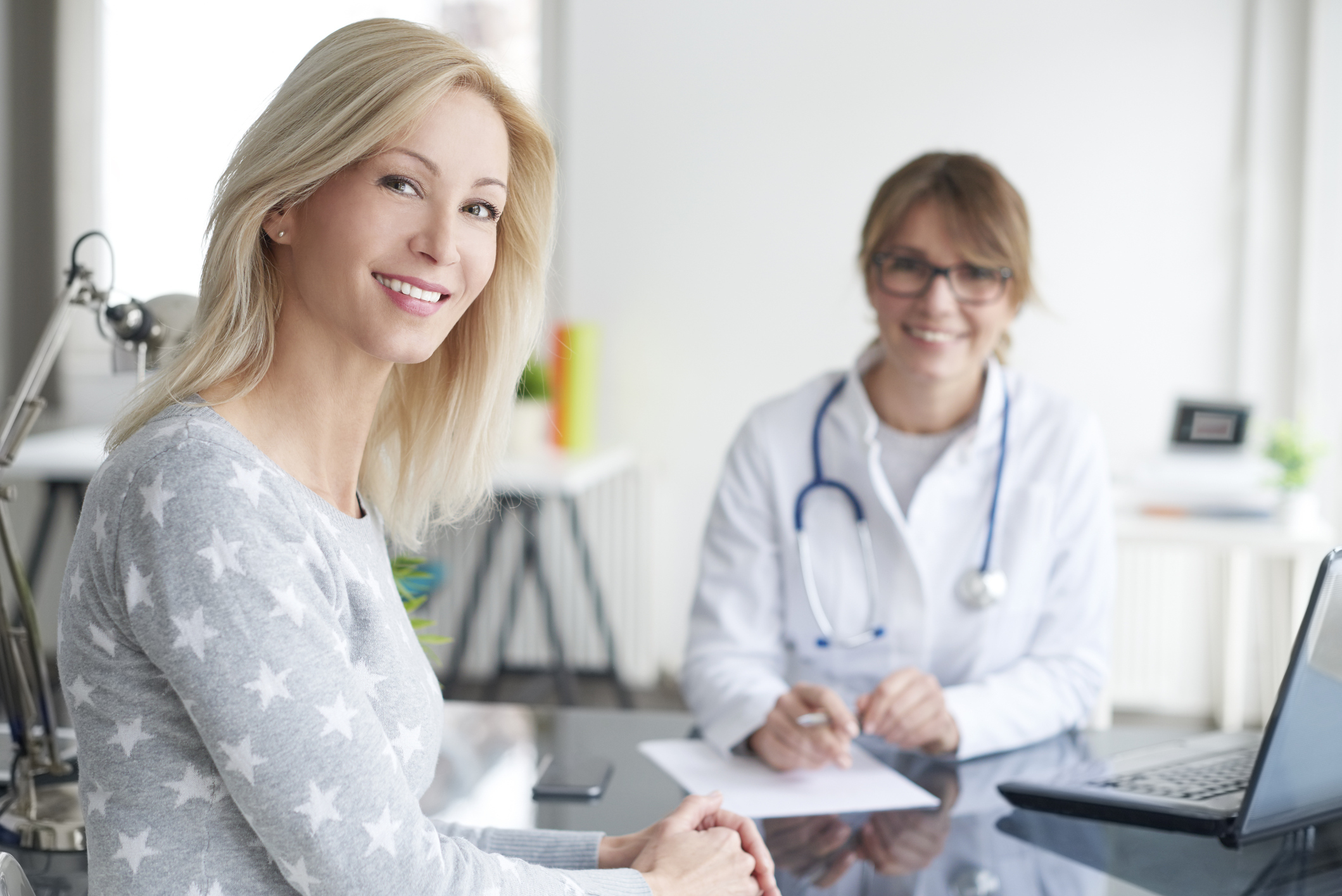 While you don’t want to decide to have surgery based on what everyone else is doing, knowing what the most popular plastic surgeries are can give you a good idea of what other people are looking for and where current tastes and styles are headed.

While breast augmentation was the most commonly performed surgery overall, it wasn’t the only breast surgery to get some attention last year. The American Society of Plastic Surgeons reported that there was an increase of 11 percent in the number of breast reductions performed last year.

Both breast augmentation and breast reduction require some preparation and recovery. If you choose to have one or the other, you can expect to take anywhere from a week to two weeks off from work. You’ll need to avoid wearing a bra for a few weeks after breast augmentation. After breast reduction, you’ll be given a special bra to wear during the first few days after surgery.

Liposuction has faced some tough competition since the rise of non-surgical body sculpting treatments like Coolsculpting. But that didn’t keep it from being the second most popular plastic surgery procedure in 2017.

According to the American Society of Plastic Surgeons, nearly 250,000 liposuctions were performed last year, an increase of 5 percent from the year before.

One benefit of liposuction compared to non-surgical fat removal or body sculpting procedures is that the surgeon can often remove more fat from a single area or multiple areas at a time. The surgery can also be combined with other procedures, such as a breast augmentation or tummy tuck, to dramatically change the shape and size of the body.

Slightly more than 218,000 rhinoplasties were performed last year, making it the third most popular surgery. It remains a popular pick, despite the fact that the number of rhinoplasties has fallen by 2 percent since 2016.

Rhinoplasty is an extremely versatile surgery. While it’s often thought of as strictly cosmetic, it can also help to improve functional problems. For people who have difficulty breathing due to a blockage in the nasal cavity or a deviated septum, it can be life-changing.

Eyelid surgery, or blepharoplasty, has been a popular procedure for a few years now. Just under 210,000 eyelid lifts were performed last year and the number of procedures remained pretty much the same from 2016 to 2017.

One reason for the popularity of the eyelid lift might be that it’s often a “starter” procedure. The eyes are often the first area to show signs of aging. Droopy upper eyelids or puffy bags under the eyes can make a person look tired and older than they really are. Like rhinoplasty, an eyelid lift can also be performed for functional reasons. For example, it can correct drooping in the upper eyelids that make it difficult to see.

Tummy tucks have waxed and waned in popularity. In 2017, it was the fifth most popular surgery, with just under 130,000 procedures. The year before, it didn’t it even crack the top five.

While it’s difficult to say for sure why the tummy tuck regained its popularity, it is a procedure with numerous benefits. The goal of a tummy tuck is to remove excess fat and skin from the abdominal area. It can also help to conceal scars from C-sections and help to tighten loose, weakened abdominal muscles.

If you’re interested in one of the five most popular plastic surgeries, the first step to take is to schedule a consultation with a board-certified plastic surgeon. Dr. Paul Vitenas has three decades of experience helping patients reach their aesthetic goals through surgery and minimally invasive procedures. He can help you choose from the dozens of effective procedures available. To learn more call 281-484-0088 to schedule a consultation at his Houston practice today.